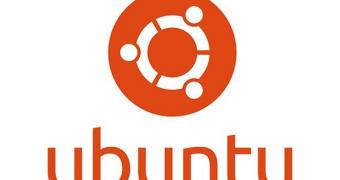 Out of all Linux distributions that users can try out today, however, there’s one that’s getting the most love, it seems. And unsurprisingly, it’s Ubuntu, the Linux distro that has recently managed to overtake the Windows XP and is now increasing its market share at a faster pace overall.

NetMarketShare numbers for May 2020 show that Ubuntu is now running on 2.11 percent of all systems out there, while Windows XP is down to 0.96 percent.

While at first glance this doesn’t sound like a notable achievement, it actually is, as many preferred to use Windows XP on older computers in an attempt to delay a more substantial hardware upgrade. But as it turns out, some of those who don’t want to invest… (read more)