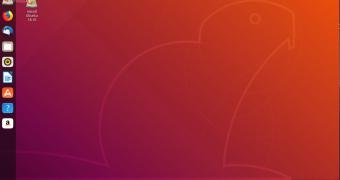 Canonical announced today the general availability of Ubuntu 18.10 (Cosmic Cuttlefish), the most recent version of the Linux-based operating system featuring all the latest GNU/Linux technologies and Open Source software products.

Dubbed Cosmic Cuttlefish, Ubuntu 18.10 has been in development during the past six months, during which it received numerous improvements over previous releases. Ubuntu 18.10 features the latest GNOME 3.30 desktop environment and it’s powered by the most recent and advanced kernel, Linux 4.18.