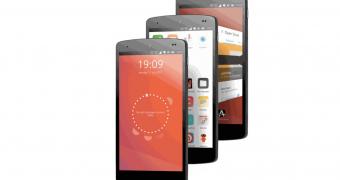 After many months of hard work, the UBports community announced today the general availability of the Ubuntu Touch OTA-4 software update for supported Ubuntu Phone devices.

Therefore, Ubuntu Phone users that have a supported device (see below for supported devices) will now run a much-improved Ubuntu Touch mobile OS that runs recent technologies, such as the long-term supported Qt 5.9 application framework, which brings performance improvements and new features.

“We believe that this is the “official” starting po… (read more)