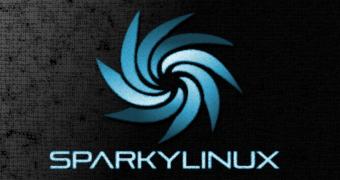 The dev team working on Sparky Linux has recently announced the June snapshot, which just as expected, comes with a series of improvements, including a new Linux kernel.

First and foremost, Sparky 2020.06 is based on Debian testing “Bullseye,” so no surprise here.

But one of the highlights of this release is that it ships with Linux kernel 5.6.14, though if you use the unstable repos, you can also switch to Linux kernel version 5.7.0.

Needless to say, Sparky Linux has received the system upgrade powered by the latest Debian testing reports as of June 5, 2020, so you’re getting plenty of improvements with this release.

The applications that come pre-loaded have also been updated to the latest versions, so for example, Sparky 2020.06 ships with Firefox 77, Thunderbird 68.8.1, and LibreOffice 6.4.4.2.

There are also other notable changes in this release, such as debi-tool being replaced by gdebi and spterm, … (read more)