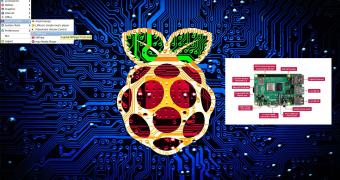 Apart from being based on the upcoming Ubuntu 19.10 “Eoan Ermine” operating system, due for release on October 17th, the new RaspEX release also includes packages from the recently released Debian GNU/Linux 10 “Buster” operating system series and the open-source Linaro software for ARM SoCs, and it’s… (read more)