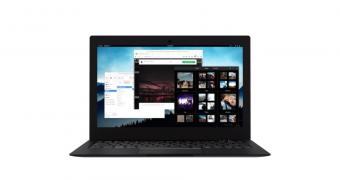 Purism, the hardware manufacturer known for building and shipping Linux-based laptops and phones, announced that they are releasing a stable version of their Debian-based PureOS Linux operating system.

PureOS is Purism’s in-house developed operating system based on the well-known Debian GNU/Linux OS, which the company is currently deploying on all of their Librem laptops, as well as the Librem 5 smartphone. Until now, PureOS was delivered only as a rolling release where you install once and receive updates forever.

However, due to the privacy and security-focused Librem 5 Linux phone, which will start shipping to customers on September 24th, the company decided to create a stable version of PureOS that contains well-tested components for a rock solid re… (read more)