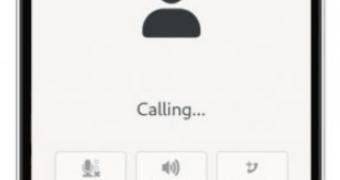 Purism, the company behind the powerful Linux-based laptops known as the Librem computers, announced today the final hardware specifications of their upcoming Librem 5 Linux smartphone.

As you probably are already aware, Purism is working for some time on a Linux-powered smartphone, which the company calls Librem 5. Designed from the ground up to be privacy and security-aware, the Librem 5 Linux phone is currently scheduled for launch in Q3 2019, after it’s been delayed a couple of times.

Powered by Purism’s Debian-based PureOS Linux operating system and shipping with a mobile version of the GNOME desktop environment and many in-house built apps, the Librem 5 Linux phone is currently available for pre-order for $649 USD until July 31st, when the price will go up w… (read more)