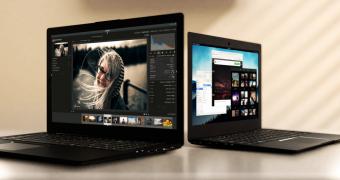 The company announced today a new hardware promotion where you can buy the Librem 13 and Librem 15 high-end laptop series with updated CPU and graphics, including the 7th Generation 3.50GHz Intel Core i7-7500U processors with two cores and four threads, with integrated Intel HD Graphics 620.

“Protect your digital life, security, and privacy with our Librem laptops and phone. Today we bring an updated CPU and graphics for all models of our famous Librem laptops, and a 4K/HiDPI screen for the 15″ model,” said Purism on Twi… (read more)