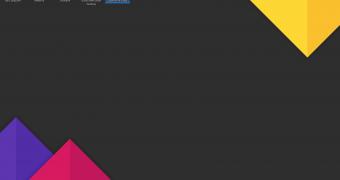 The Netrunner community announced the release and general availability of the Netrunner 19.08 operating system series, a major update that adds updated components and a new Debian base.

Dubbed “Indigo,” the Netrunner 19.08 release is based on the recently announced Debian GNU/Linux 10 “Buster” operating system series and features the KDE Plasma 5.14.5 desktop environment, accompanied by the KDE Applications 18.08 and KDE Frameworks 5.54 open-source software suites built on top of Qt 5.11.3.

Under the hood, the Netrunner 19.08 operating system is powered by the Linux 4.19.0~5 kernel and ships with updated components, including the Mozilla Firefox 60.8.1 ESR web browser and Mozilla Thunderbird 60.7.2 email and news client, as well as all the latest security patches from the Debian Stable repositories.