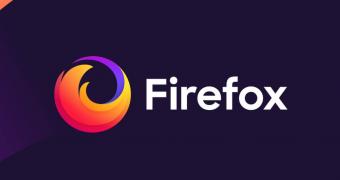 Mozilla has just released Firefox 77 to production devices across the world, and now the company has started the work on the very next release due later this month.

Firefox 78 is projected to come with major changes for Linux and macOS, but also with a highly-anticipated new feature on Windows.

First and foremost, let’s see what’s new for users running Microsoft’s Windows operating system. Firefox 78 will come with a built-in PDF client, which means that you will be able to use Firefox as a PDF reader. At this point, such tasks are handled by Microsoft Edge by default on Windows, but some people turn to dedicated PDF clients or even to Google Chrome.