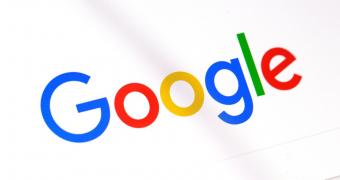 As part of its commitment to make Chrome OS the right operating system for everyone and for everything, Google is now planning another major update that would provide Linux apps with access to Android folders.

As things are right now, Chrome OS devices can run Chrome apps, Android apps from the Google Play Store, and Linux apps thanks to support for Debian.

However, each platform runs in its very own closed sandbox for obvious security reasons. The only location you can access from all three platforms is the downloads folder, which obviously makes sense given users need to always be able to reach the files they get from the web.

A future update is expected to push things even further by unlocking access to content in the “Play files” folder for Linux apps. Basically, as 9to5google notes, this would make it possible for Linux apps to access the Android app folder just like they… (read more)