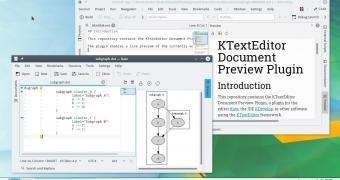 The KDE Project finalized the release schedule of the next major series of their open-source software suite for GNU/Linux distributions, KDE Applications 19.04.

As usual, there will be three maintenance updates released for the KDE Applications 19.04 software suite, the first one,… (read more)