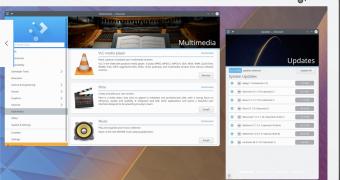 More than 125 changes are included in the KDE Applications 19.04.1 stability release, improving various features like tagging of files on the desktop so it no longer end up with a truncated tag name, KMail’s text sharing plugin so it no longer crash, and numerous regres… (read more)