Is the Switch from Windows to Linux Really That Hard? 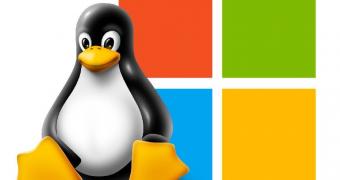 Linux has long been considered a worthy alternative to Windows, and it’s also not a secret that so many people actually performed the switch to the open-source world for various reasons, starting with the desire for a completely-free operating system and ending with the search for increased security.

Judging from the market share statistics that research firms provide every month, however, the Linux world hasn’t necessarily benefited substantially from this transition from Windows.

But leaving aside these statistics, it’s not a secret that many of those who are now truly committed to the world of Linux are former Windows users. And at the same time, it’s also very well known that some of the users part of th… (