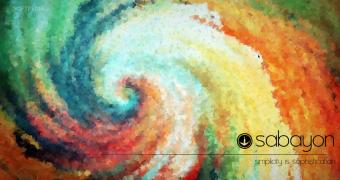 After a few months of silence, the Gentoo-based Sabayon Linux operating system has finally received a new release with up-to-date images that bring not only updated components from the Gentoo Linux repositories, but also new features and much-needed improvements.

Backed by a brand-new build infrastructure and powered by Linux kernel 4.20, Sabayon Linux 19.03 release is here with full disk encryption support via the Calamares graphical installer, which replaces Anaconda as default installer, support for 32-bit UEFI systems, Dracut as a replacement for genkernel-nex as initramfs generation utility, and Python 3 by default.

“We’ve invested time in making our internal tooling better, dramatically important for future enhancements to our rolling release model,” said the devs in the … (read more)