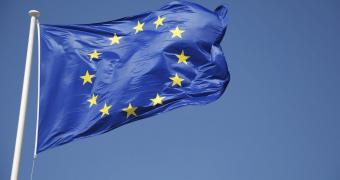 The European Union has announced a series of bug bounty programs for free and open source software, including popular applications like VLC Media Player, Filezilla, PuTTY, and 7-zip.

The financial rewards will be offered to security researchers who discover vulnerabilities in the 14 projects that the EU has included in this first stage of the program.

The bounties are offered as part of the Free and Open Source Software Audit project (FOSSA), originally launched in 2015 following the discovery of security flaws in OpenSSL encryption.

Julia Reda, a German member of the European Parliament, says the bug bounty program will include 14 projects that the EU itself relies on.

“The amount of the bounty depends on the severity of the issue uncovered and the relative importance of the software. The software projects chosen were previously identified as candidates in the inv… (read more)