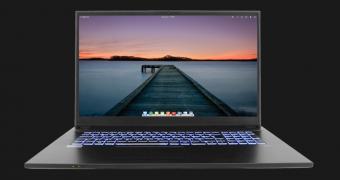 elementary OS Linux distribution will now come pre-installed on a series of laptops as part of an effort that the parent company has worked on in order to establish a network of retailers and partners.

While elementary says it’s a lot more difficult to build its own devices and ship them with its operating system pre-loaded, the company just decided to go the easy way and sign a collaboration with a couple of companies that will install elementary OS on their devices out of the box.

The two are Laptop With Linux and Star Labs, both of which are now selling elementary OS computers with various configurations and form factors.

“While we would love to design and build our own devices for elementary OS, we’re a small team, comprised largely of volunteers. Hardware is hard, margins are thin, and it takes a ton of capital to start up. At this point, it makes more sense for us to focus on our relationships with existing … (read more)