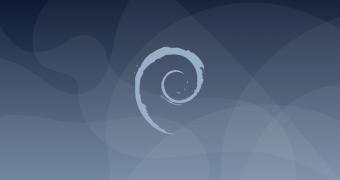 With the DebConf19 event closed, the Debian Project announced the dates for next year’s DebConf20 Debian GNU/Linux developer conference, which will be hosted in Haifa, Israel.

Next year, in 2020, the Debian Project will celebrate 12 years from the launch of the first DebConf Debian developer conference, and they selected Israel’s Haifa instead of Portugal’s Lisbon for DebConf20 despite Israel’s political system. Now, they announced the official dates for DebConf20, which will take place between August 23rd and 29th.

“DebConf20 will be held in Haifa, Israel, from 23 August to 29 August 2020. As tradition follows before the next DebConf the local organizers in Israel will start the conference activites with DebCamp (16 August to 22 August), with particular focus on individual and team work toward improving the distribution,” said Laura Arjona Reina.

DebConf20 is for Debian GNU/Linux 11 “Bullseye”