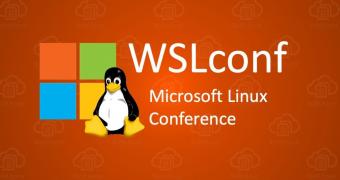 Canonical, the company behind the popular Ubuntu Linux operating system, announced that they will be an official sponsor of Microsoft’s first-ever Linux Conference for WSL (Windows Subsystem for Linux).

Announced earlier this fall, WSLconf, the first Microsoft Linux Conference for WSL (Windows Subsystem for Linux), a Windows 10 feature that allows users to run various GNU/Linux distributions on top of their Windows installations, will take place next spring from March 10th to 11th, and it looks like Canonical will be there to give presentations and also sponsor the event.

“Canonical is announcing today it will be a featured sponsor of WSLConf, the first conference dedicated to the Windows Subsystem for Linux (WSL) platform,” said Canonical. “U… (read more)