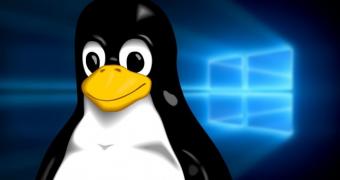 The migration from Microsoft software to open-source alternatives comes with a series of benefits, including reduced licensing costs and better local control over the code powering the whole thing, and this is one of the reasons some authorities across the world are looking into such a transition.

Munich, for example, has become a pioneer in this regard after switching from Microsoft software to Linux and open source alternatives, and now it looks like another German city is pondering a similar decision.

Hamburg is reportedly looking into embracing open-source software on local computers in an attempt to reduce reliance on paid products and to become what’s being described as “a model in digital sovereignty.”

A report from German publication Der Standard indicates that the plan is still in its early days and details are scarce, to say the least, albei… (read more)