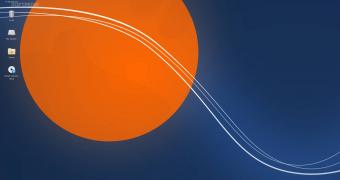 After almost 4 and a half years in development, the Xfce 4.14 desktop environment has been released and it’s packed with lots of new features and improvements.

Xfce 4.14 comes 4 years and 5 months after Xfce 4.12, a release that it is probably included in the software repositories of almost all Linux-based operating systems. The goal for Xfce 4.14, as the developers explain, was to port all of the core components to the latest GTK3 and GDBus open-source technologies, instead of the old GTK2 and D-Bus GLib.

“In this 4.14 cycle the main goal was to port all core components to Gtk3 (over Gtk2) and GDBus (over D-Bus GLib). Most components also received GObject Introspection support. Along the way we ended up polishing our user experience, introducing quite a few new features and improvements and fixings a boatload of bugs,” reads the release announcement.