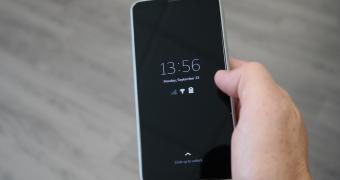 Purism has published today a video of the first ever privacy and security-focused Librem 5 Linux smartphone that roll of the assembly line.

As you can see in the 37 second video attached at the end of the article, the Librem 5 Linux phone works pretty well and it kinda looks an Android smartphone. Purism has showcased web browsing, app switching, messages, contac… (read more)