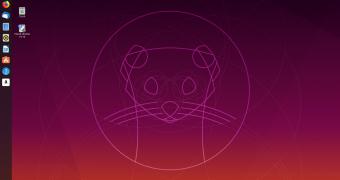 As of October 10th, the Ubuntu 19.10 release is officially in Final Freeze, the last step of its development stage, which means that only release critical bugs affecting the ISO images or the installers will be accepted in the archives. Release Candidate images are also now available for testing to ensure an uneventful and smooth release.

“We will shut down cronjobs and spin some RC images late Friday or early Saturday once the archive and proposed-migration have settled a bit, and we expect everyone with a vested interest in a flavour (or two) and a few spare hours here and there to get to testing to make sure we have another uneventful release next week,” said Adam Conrad.