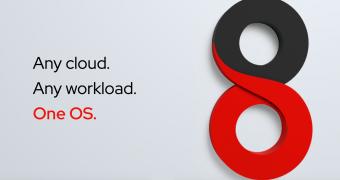 Security is very important these days, and Red Hat Enterprise Linux 8.1 Beta introduces container-centric SELinux profiles, which lets administrators create security policies that are more tailored to their needs for better control over container access of a host system’s resources, such as compute, network, … (read more)