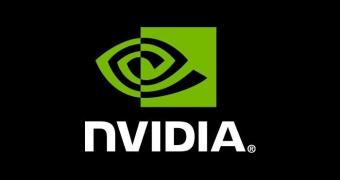 Nvidia has released today new long-lived stable graphics drivers for Linux, BSD, and Solaris systems to add a bunch of various enhancements, bug fixes, and performance improvements for some games.

The Nvidia 430.14 display driver is now available for Linux-based operating system with performance improvements for the DiRT 4 video game, which was ported last month by UK-based video games publisher Feral Interactive to Linux and Mac platforms, as well as for the Wolfenstein II: The New Colossus first-person shooter video game, which is available as a Steam Play title.