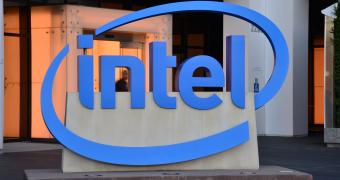 Torvalds has also revealed that he upgraded his computer, and while this isn’t necessarily surprising, the configuration he embraced actually is.

“For the first time in about 15 years, my desktop isn’t Intel-based,” Torvalds announced on Sunday.

Certainly, the switch from Intel to anything else is a major hit for the company so many people refer to as Chipzilla, but on the other hand, it’s something that has become more common these days.

Beginning this week, Torvalds is using an AMD-powered system, and by the looks of things, he’s totally impressed with how everything is working right now on the Threadripper 3970x-powered system.

“My ‘allmodconfig’ test builds are now three times faster than they used to be, which doesn’t matter so much right now during the calming down period, but I will most definitely notice the…