Hello everyone, you can now download Blender for Ubuntu and experience a world renowned 3D editing software that allows you create, edit movies and videos including animations and even game graphic files.

Today we will highlight some reasons why you should consider giving a Blender a try on your Linux machine. I personally have been a huge fan of Blender for many years now and I love that besides that it is a free and open source software, the community is just amazing. If you have any Blender issues, suggestions or problems, the Blender community is very active so you can choose from many sources for help. Blender allowed me to easily edit some skin files for a few games I played for many years including Counter-Strike models and skins. Let us know in the comments if you decide to try this 3D editing software and what you think about it.

What Is Blender About?

Blender is a public project, made by hundreds of people from around the world; by studios and individual artists, professionals and hobbyists, scientists, students, VFX experts, animators, game artists, modders, and the list goes on.

Advanced users employ Blender’s API for Python scripting to customize the application and write specialized tools; often these are included in Blender’s future releases. Blender is well suited to individuals and small studios who benefit from its unified pipeline and responsive development process.

Blender comes with a built-in video sequence editor allows you to perform basic actions like video cuts and splicing, as well as more complex tasks like video masking or color grading. 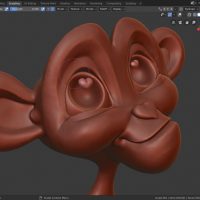 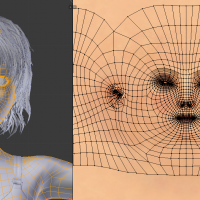 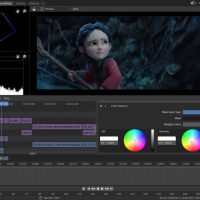 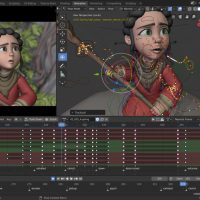