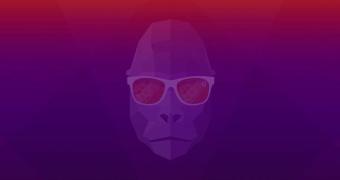 Ubuntu was, is, and will probably remain the leading Linux distribution out there, at least as far as the number of users is considered.

And the one to thank is Canonical’s commitment to keeping Ubuntu up-to-date with the latest technologies, features, and apps out there, so the frequent OS updates that the company releases brings its platform in line with the rest of the market.

Ubuntu 20.10 is the newest release that went live this week, and this time, there are massive improvements coming to users.

The most important of them is the release of optimized Raspberry Pi images for desktop and servers, which according to the company, should come in handy to “learners, inventors, educators, and entrepreneurs.” While support for the Raspberry Pi has been around for a while, this is the first release that adds the pocket-size computers to the list of devices certified with Ubuntu.

“In this release, we celebrate the Raspberry Pi Foundation’s commitment to put open compu… (