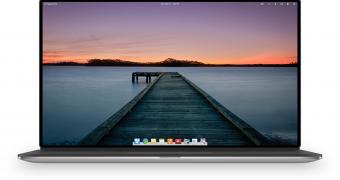 The elementary team proudly announced today the official availability of the elementary OS 5.1 “Hera” operating system, a major update that adds many improvements and new features, as well as updated components and fresh new artwork.

elementary OS 5.1 “Hera” is the culmination of one year of hard work, during which the development team implemented out-of-the-box Flatpak support to make it easier and secure for users to install third-party apps that are not available in the AppCenter, but are essential for their everyday tasks.

“Rather than encouraging users to drop to a Terminal, add inherently insecure PPAs, or install packages that end up getting root acc… (read more)