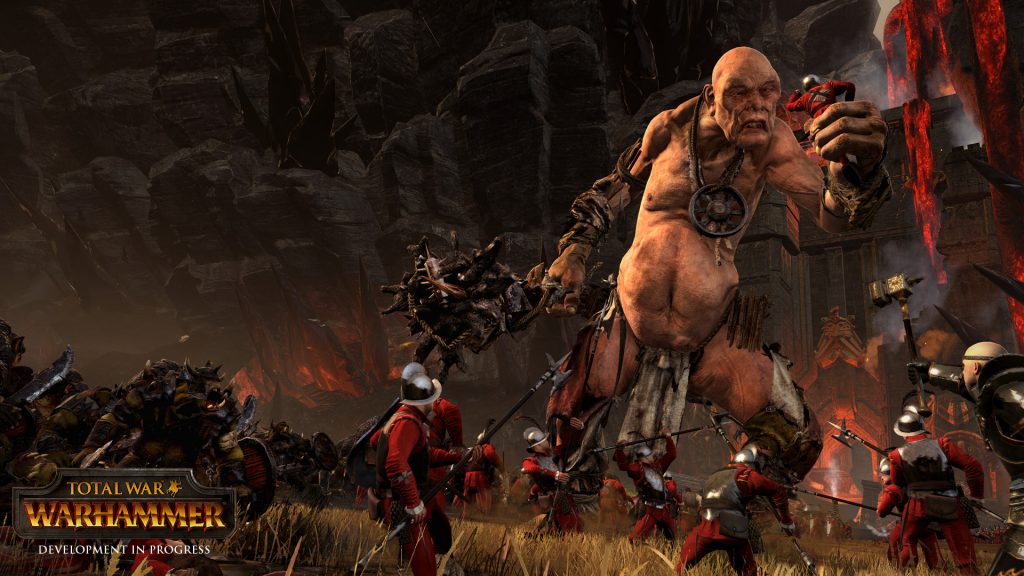 Hello everyone, how are you all doing today? I hope you are all having a great week so far. I can’t believe we are actually in 2017, before we know it, this month will be over and we will be that much closer to 2018! Life feels like it’s moving a bit too fast, please time/life, slow down lol, anyway, please read on…

Today here at UbuntuFree.com we are back to work! Expect tons of post this week, to start off, let’s post one of most downloaded games on the planet in 2016. Total War: Warhammer! This is part of a long series of games by the Total War franchise that can be traced back to the late 90s and early 2000’s. This is one of the best games for us Linux gamers. Let’s explore and find out exactly why you should download Total War: Warhammer for Ubuntu/Linux.

What is Total War: Warhammer?

Command four wholly different races: the Empire, the Dwarfs, the Vampire Counts and the Greenskins, each with their own unique characters, battlefield units and play style.

Lead your forces to war as one of eight Legendary Lords from the Warhammer Fantasy Battles World, arming them with fabled weapons, armour and deadly battle magic; hard-won in individual quest chains.

For the first time in a Total War game, harness storms of magical power to aid you in battle and take to the skies with flying creatures, from ferocious dragons and wyverns to gigantic griffons. 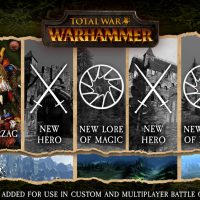 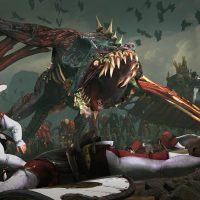 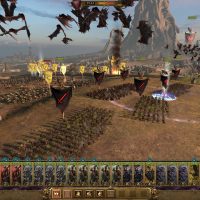